About the Kerrisdale Business Association

Kerrisdale Village has been a thriving business community since its inception in the early 20th Century. Today it offers a cornucopia of shops, eateries and services that would rival those of any bustling metropolis. But where Kerrisdale has kept up with its tony downtown neighbours, it has not lost its quaint village charm and welcoming spirit that’s as warm as a Norman Rockwell postcard.

The Kerrisdale Business Association (KBA) was one of the first Business Associations in Vancouver. In 1990 the District was created and now is comprised of the area along 41st Avenue bounded by Maple Street to the east and Larch Street to the west. The area also runs north/south along West Boulevard between West 39th and West 42nd Avenues with an additional short block just north of West 41st Avenue at Yew Street.

In 1999 the KBA was expanded to include the new London Drugs development with accompanying retail and housing components. This section of the District extends from West 42nd Avenue and East Boulevard to the complex’s eastern boundary.

In all, about 250 businesses/services and property owners are members of the Kerrisdale Business Association. 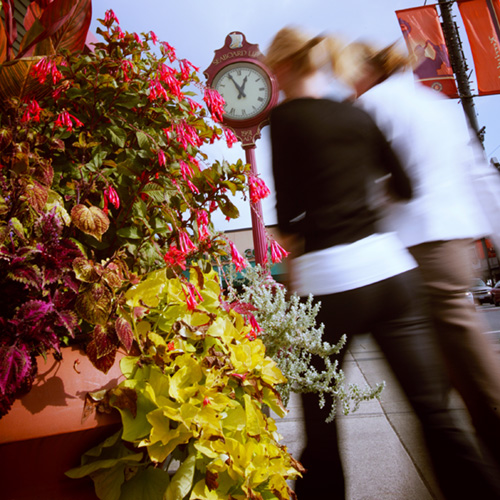 Every year in September the members of the KBA elect a Board of Directors comprised of about 25 individuals. This Board then elects its table officers making up the Executive of the KBA Board.

A meeting of the full board takes place the first Wednesday of every month. 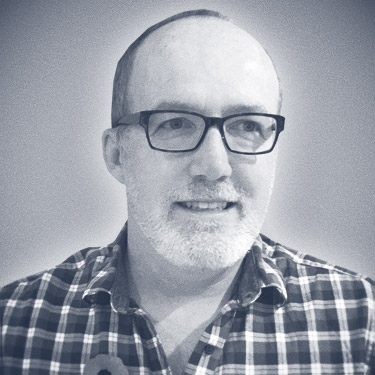 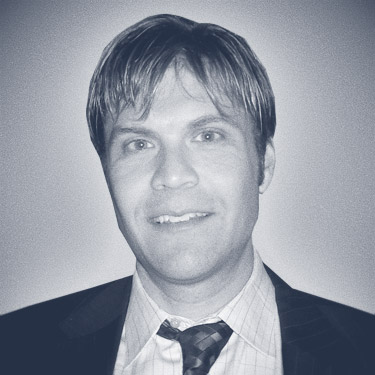 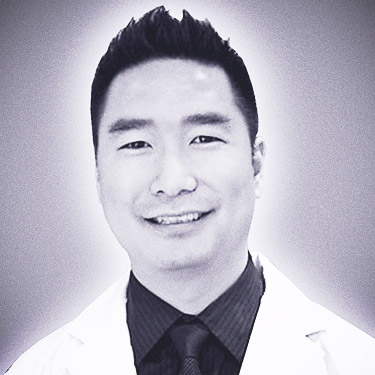 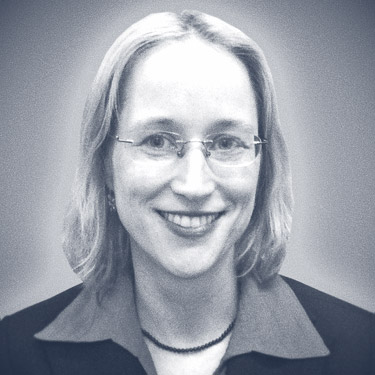 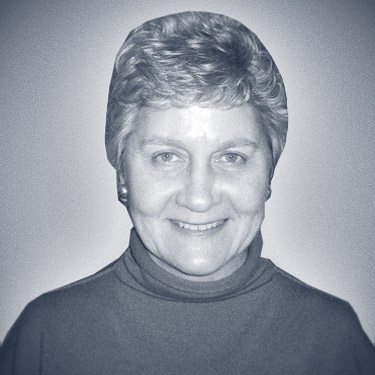 Committees of the Board

The KBA is fortunate in that its dedicated Board members are fully engaged and involved in the various committees which comprise it. Specific committees evolve from current issues and topics concerning the business district and are as follows:

Security
The KBA employs nightly security throughout the KBA district. Additional security is provided during day time hours in December.

Attend a Meeting
Non Board members from within the KBA are encouraged to attend monthly meetings at their convenience. Call the KBA answer line at 604-266-9875 to make arrangements to attend.

Kerrisdale is one of 23 neighbourhoods in Vancouver. The boundaries of the area are defined by the City of Vancouver for Planning purposes, as stretching from Blenheim Street to Granville Street and Angus Drive, and from West 41st Avenue to the north arm of the Fraser River.

The Kerrisdale shopping area is known to many as the “village”. Within this area are many diverse shops and services. The business district is concentrated on West 41st Avenue between Maple and Larch streets, stretching in a north-south direction along West and East Boulevards.

Surrounding this area are older, gracious homes, newer additions to the neighbourhood, and both high and low-rise apartment buildings.

Architecturally, the neighbourhood boasts many styles and as of June 1992, there were 50 structures in the Kerrisdale area listed in the Vancouver Heritage inventory.

There are many parks in the Kerrisdale area, the closest being Kerrisdale Centennial Park, site of the Kerrisdale Community and Seniors Centre at 42nd Avenue and West Boulevard. Elm Park at West 41st and Larch Street (and home to Kerrisdale Little League); and Maple Grove Park at Marine Drive, Yew Street and West 51st Avenue.

Recreational facilities in the neighbourhood include the Kerrisdale Skating Arena, Kerrisdale Community Centre and indoor pool and the Kerrisdale Lawn Bowling Club located at Elm Park.

Anyone who has been to the village of Kerrisdale is immediately transported to another time. The shops and businesses are “with it” and trendy but the ambience of the area is one of refined elegance sporting one on the city’s best beautification programs. Kerrisdale’s vast array of sushi restaurants is but one of the eclectic taste treats awaiting shoppers.

Tasteful terra cotta coloured pots burst forth with seasonal displays while lamp standards in our classic blue colours exhibit creatively designed banners, lights and swags depending on the season.

Newspaper box surrounds, benches and bus shelters all are part of a design standard approved by the Kerrisdale Business Association and their volunteer Board of Directors. 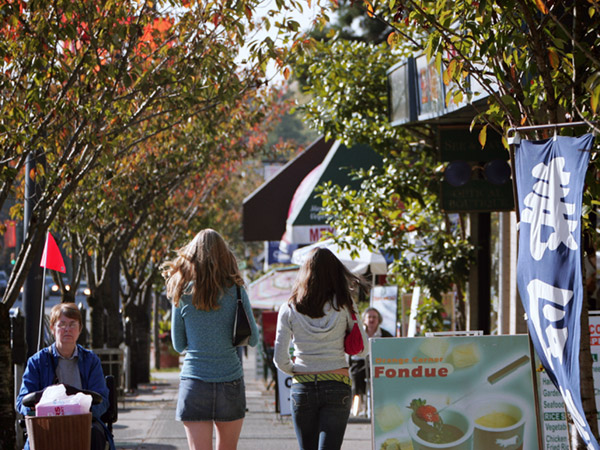